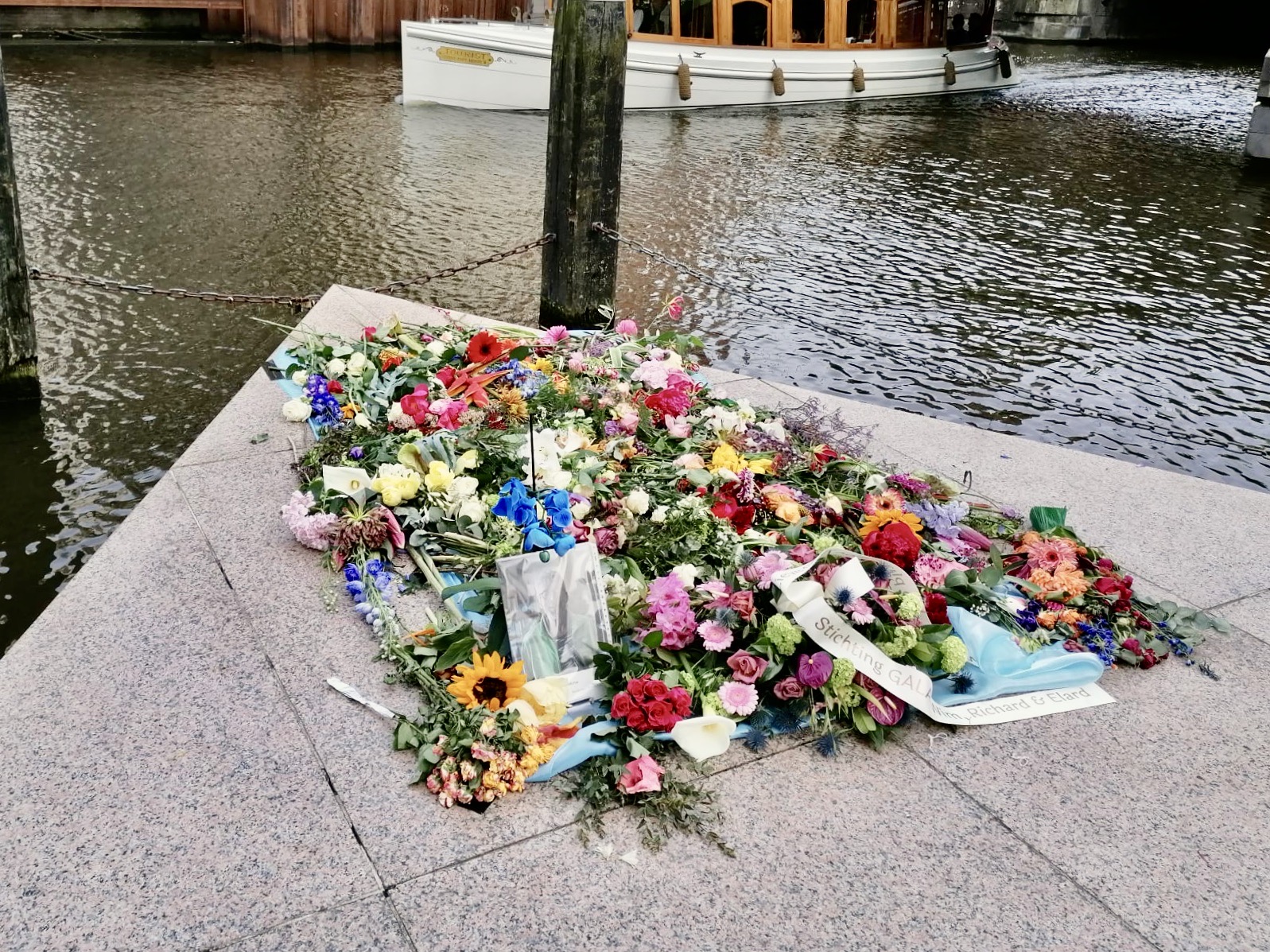 To our great sadness, Gert Hekma passed away on Tuesday 19 April 2022.

On this memorial page you can see an overview of the death and farewell of Gert.

Here you will find a video registration of the funeral, photos, the farewell speeches, obituaries and more.

Cilck or tap on a picture to start slideshow with information. 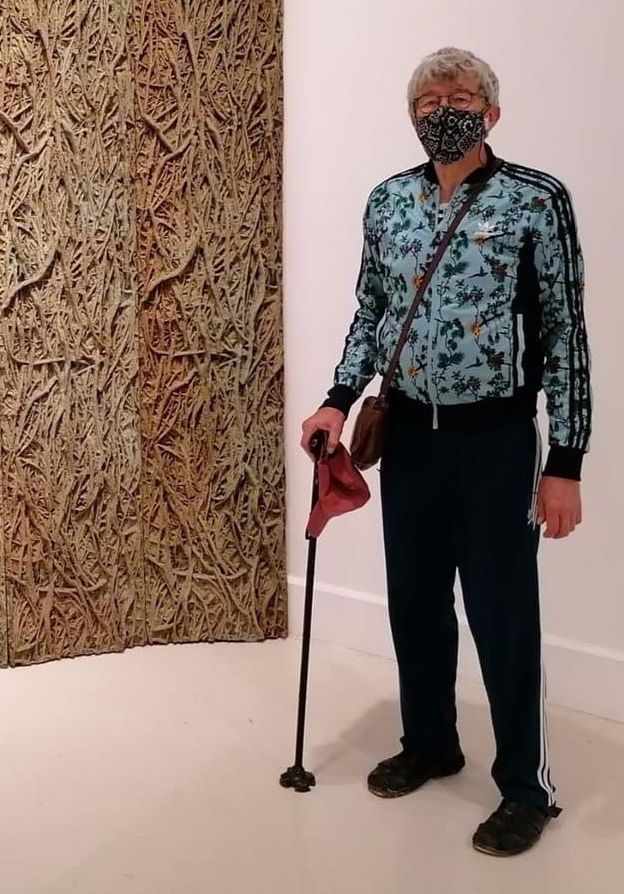 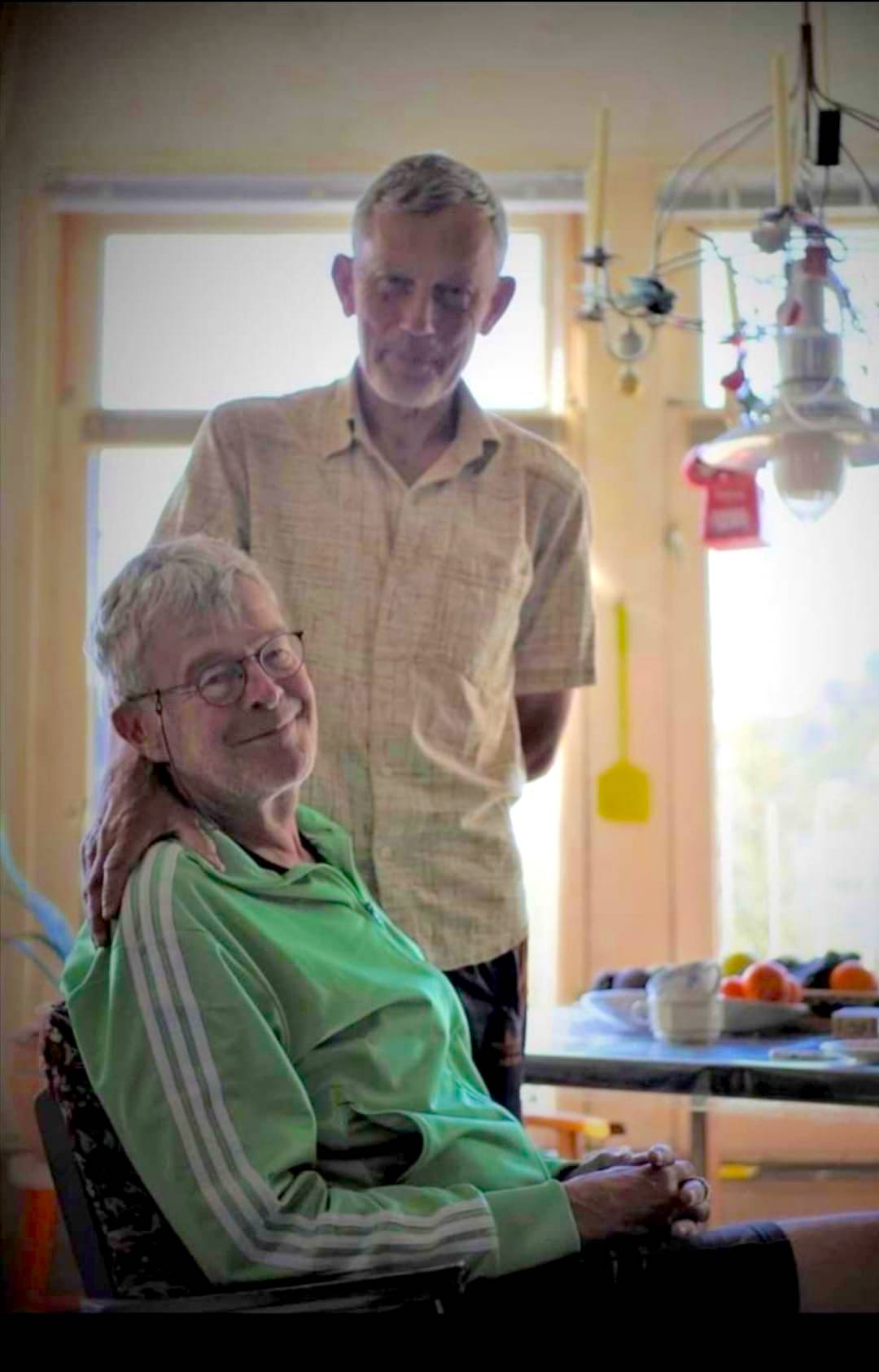 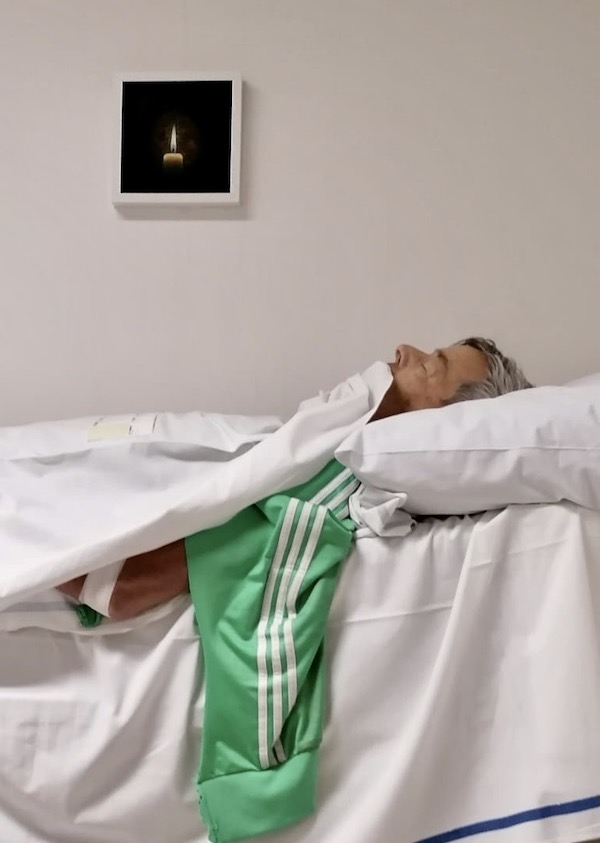 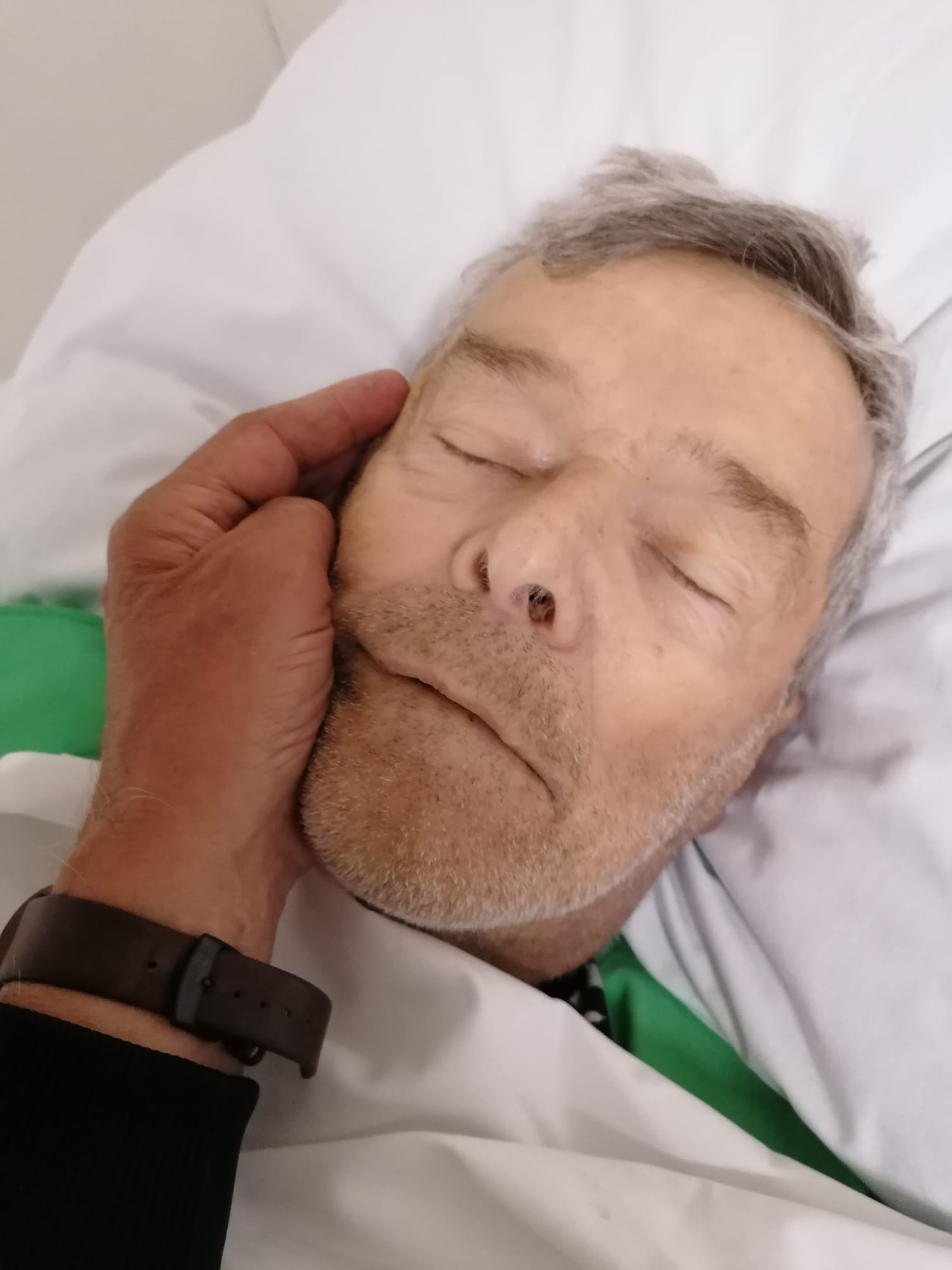 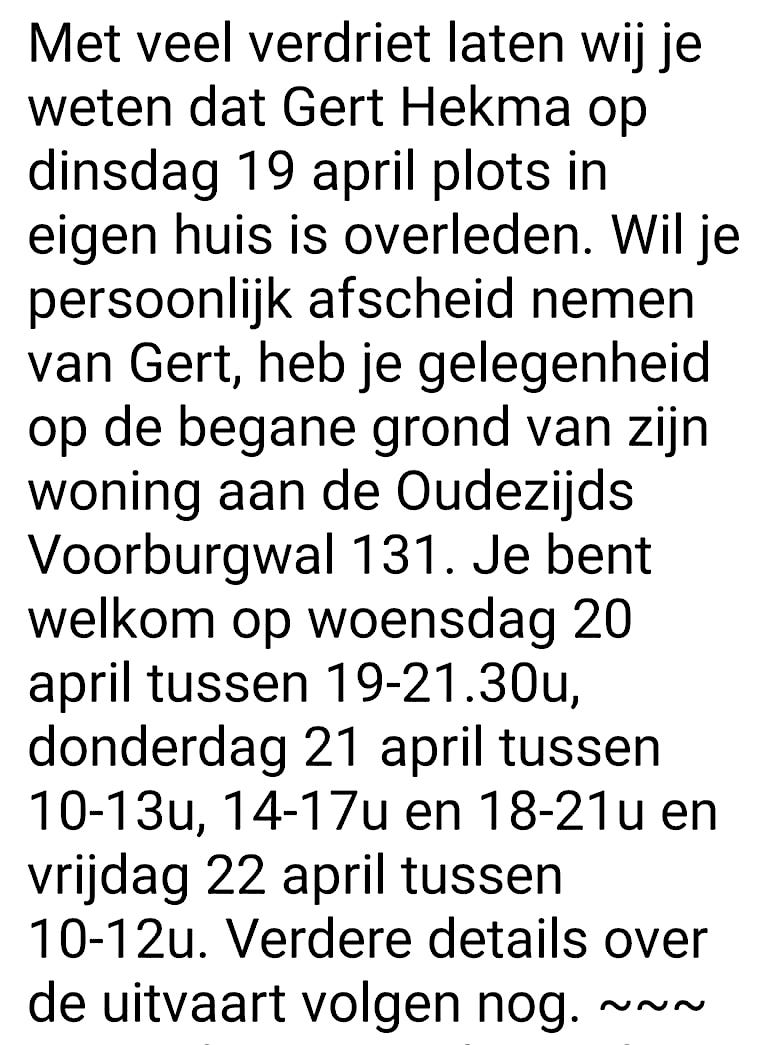 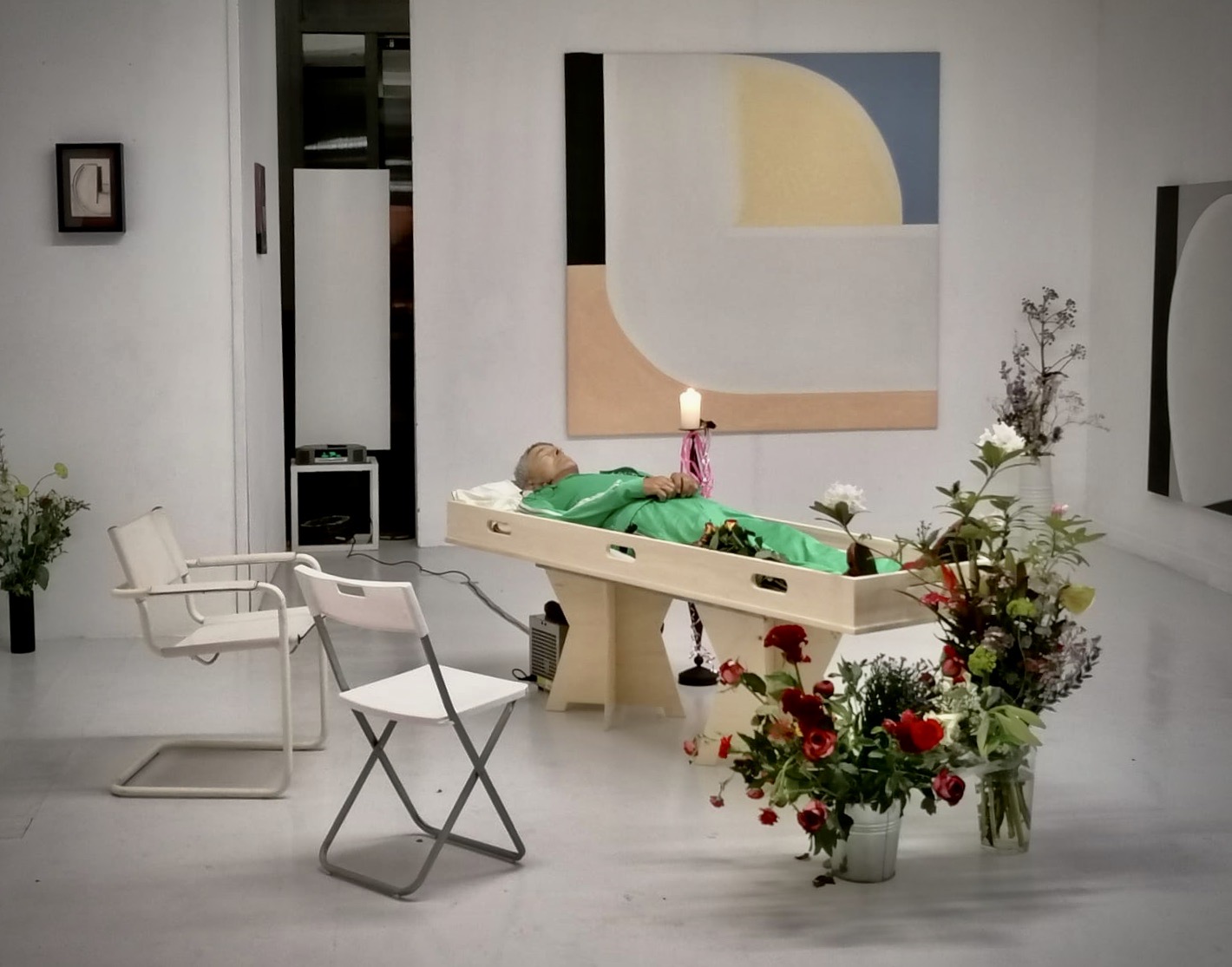 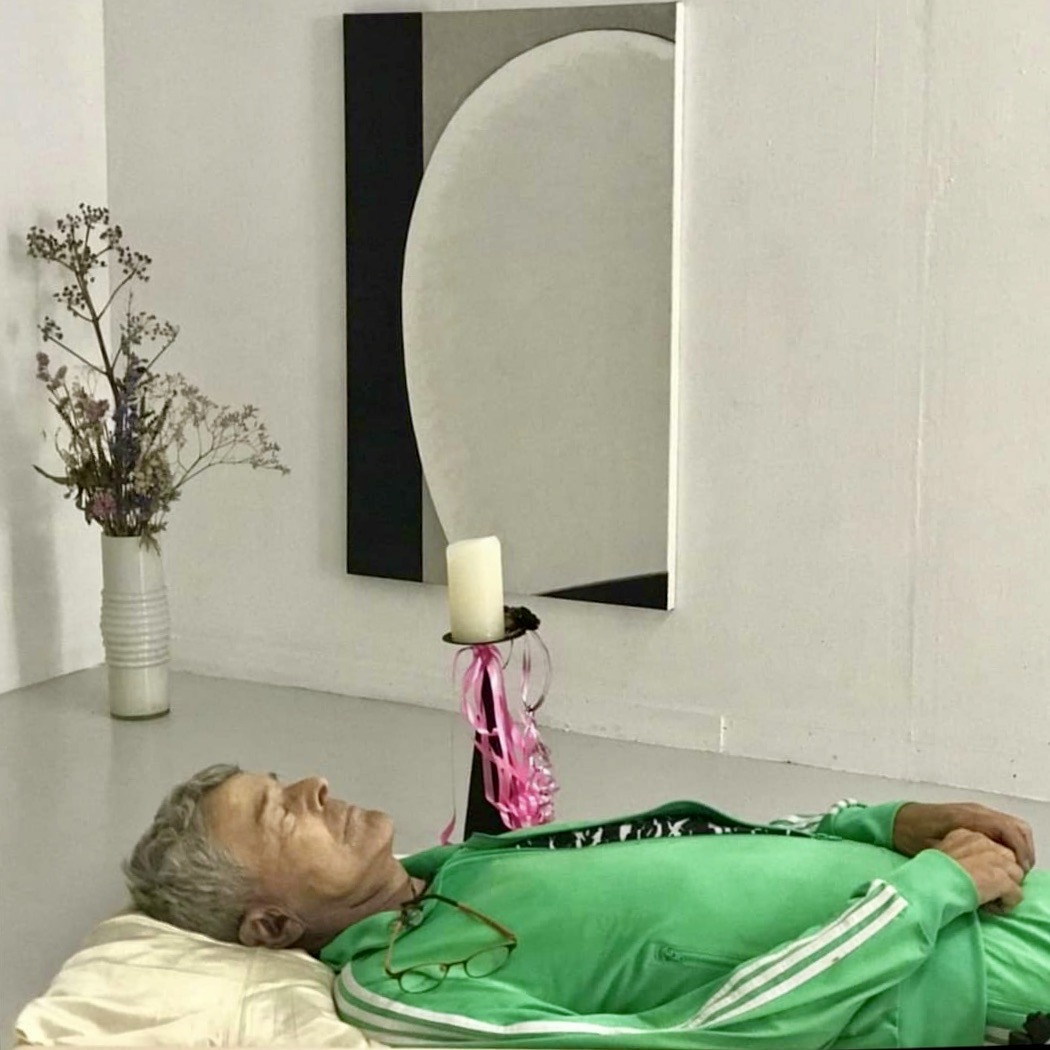 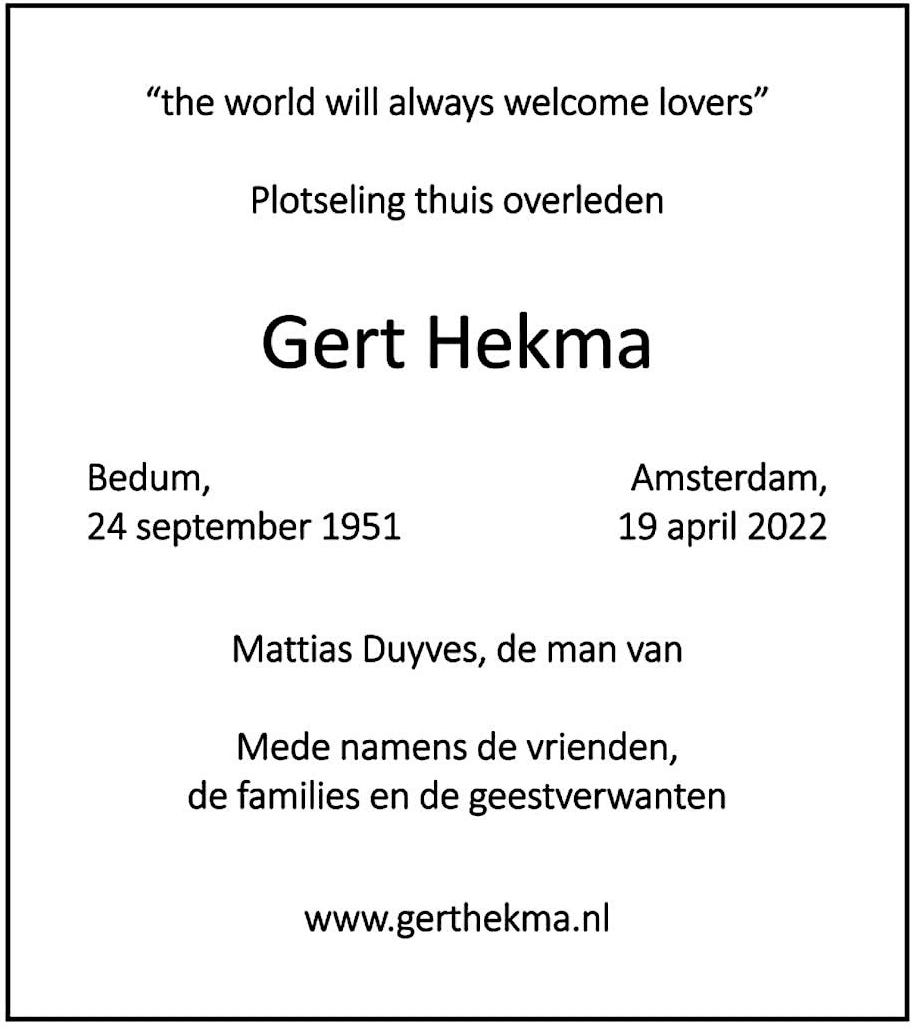 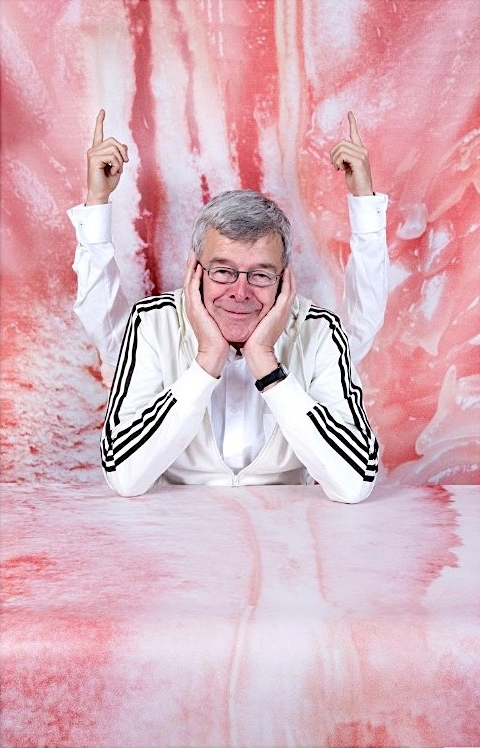 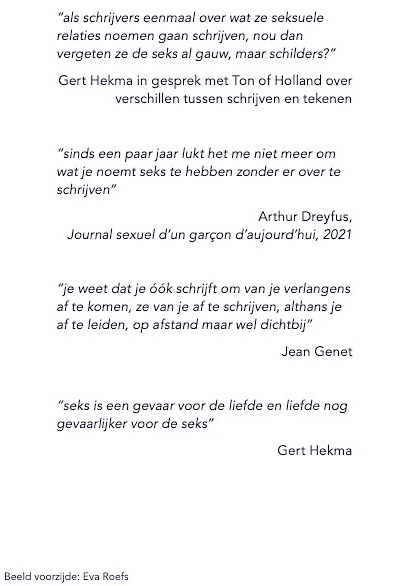 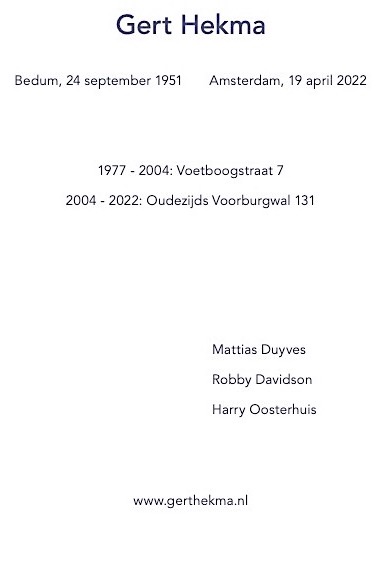 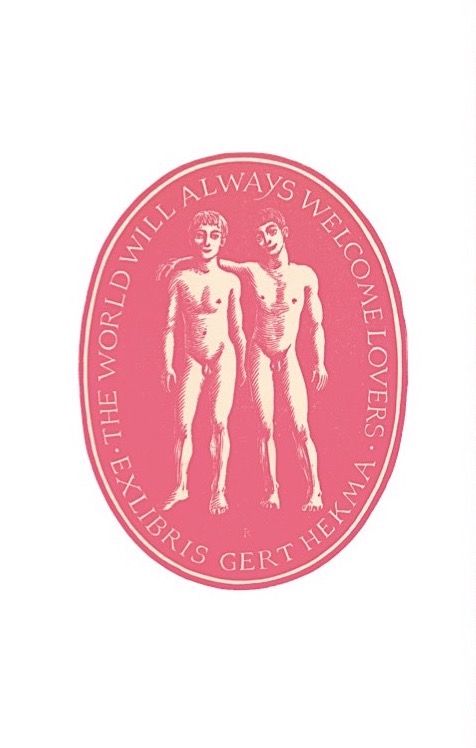 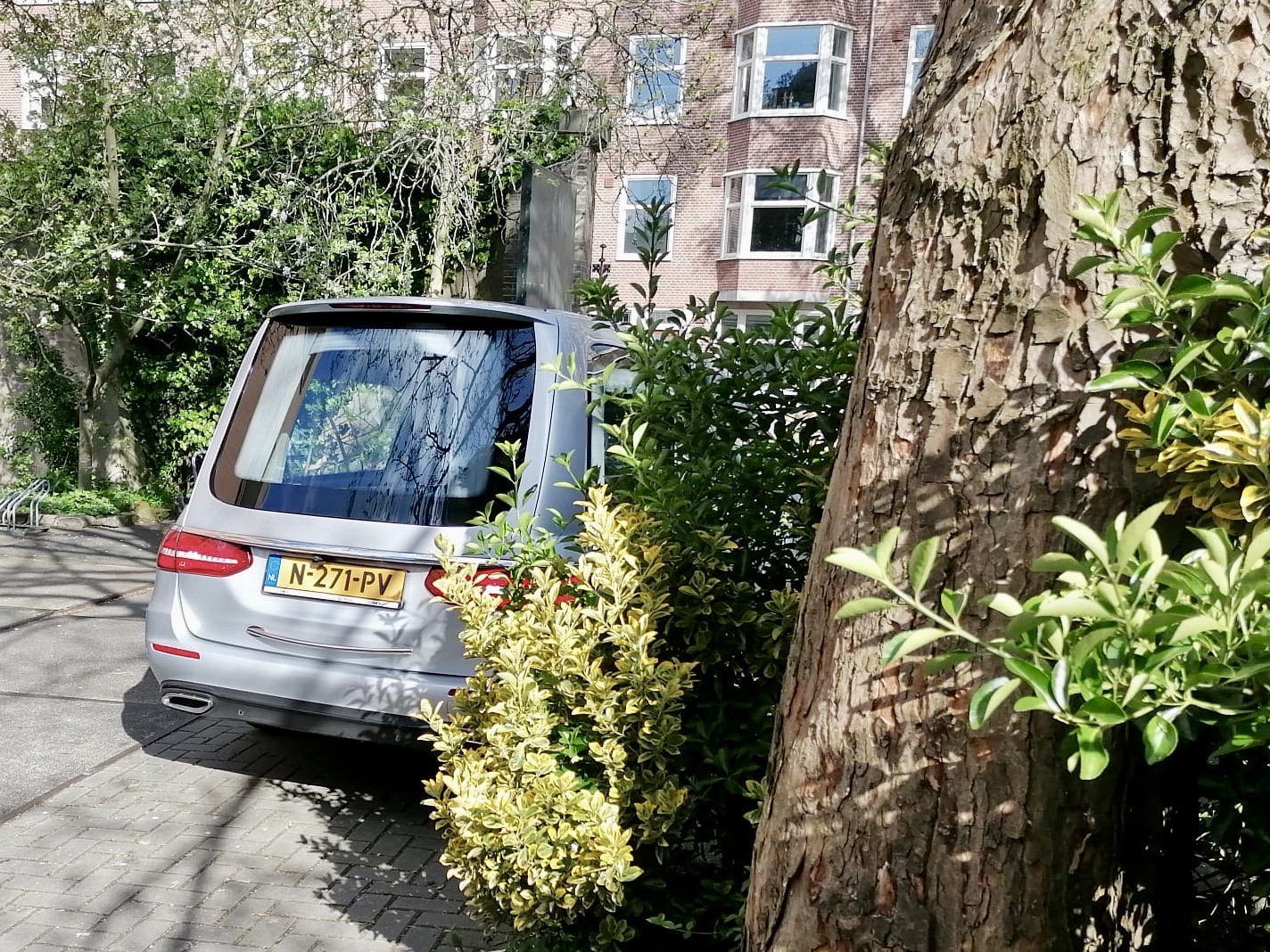 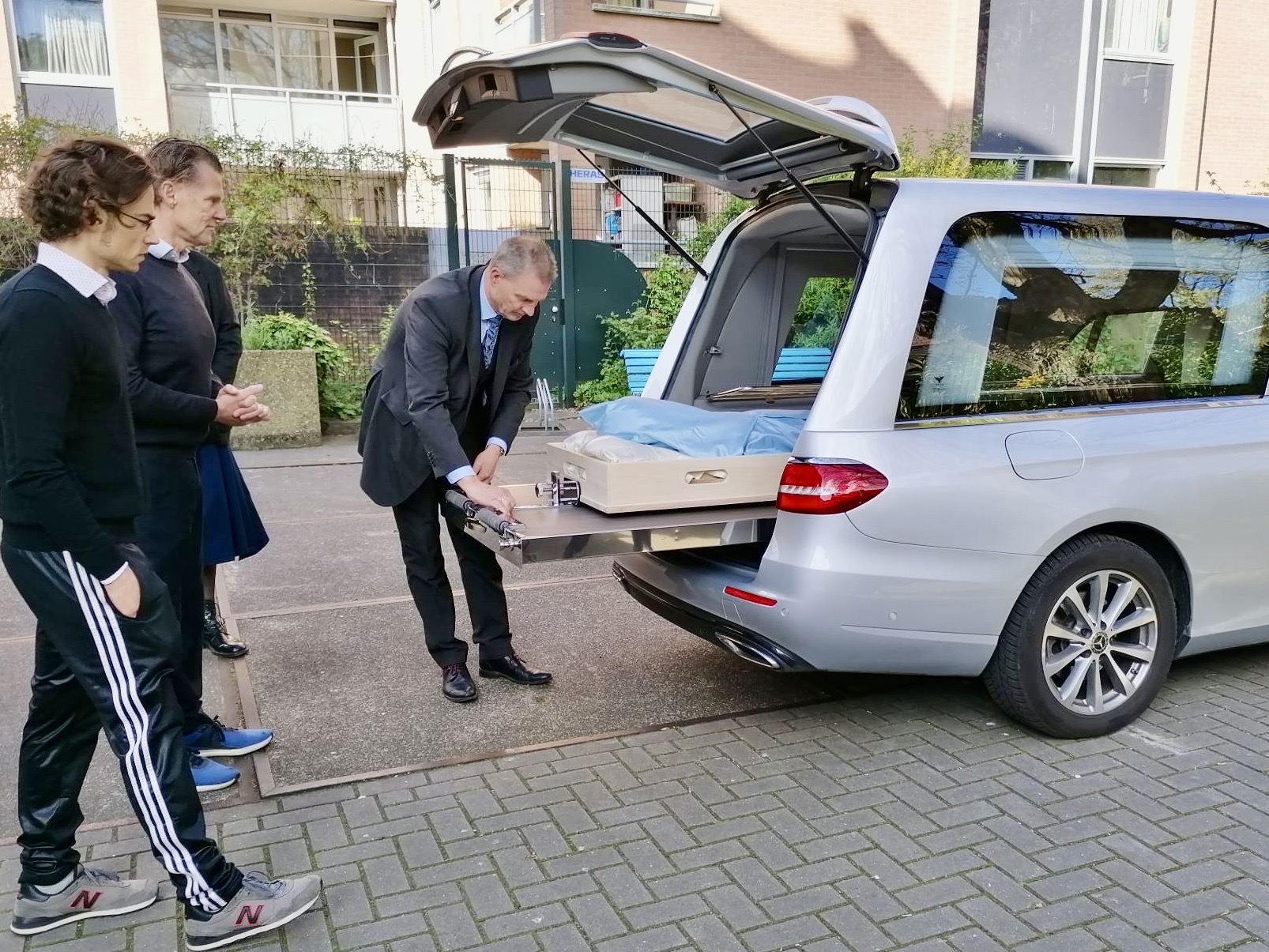 26-04-2022 Handing over of the stretcher for farewell meeting, Uilenburgersjoel, Amsterdam. 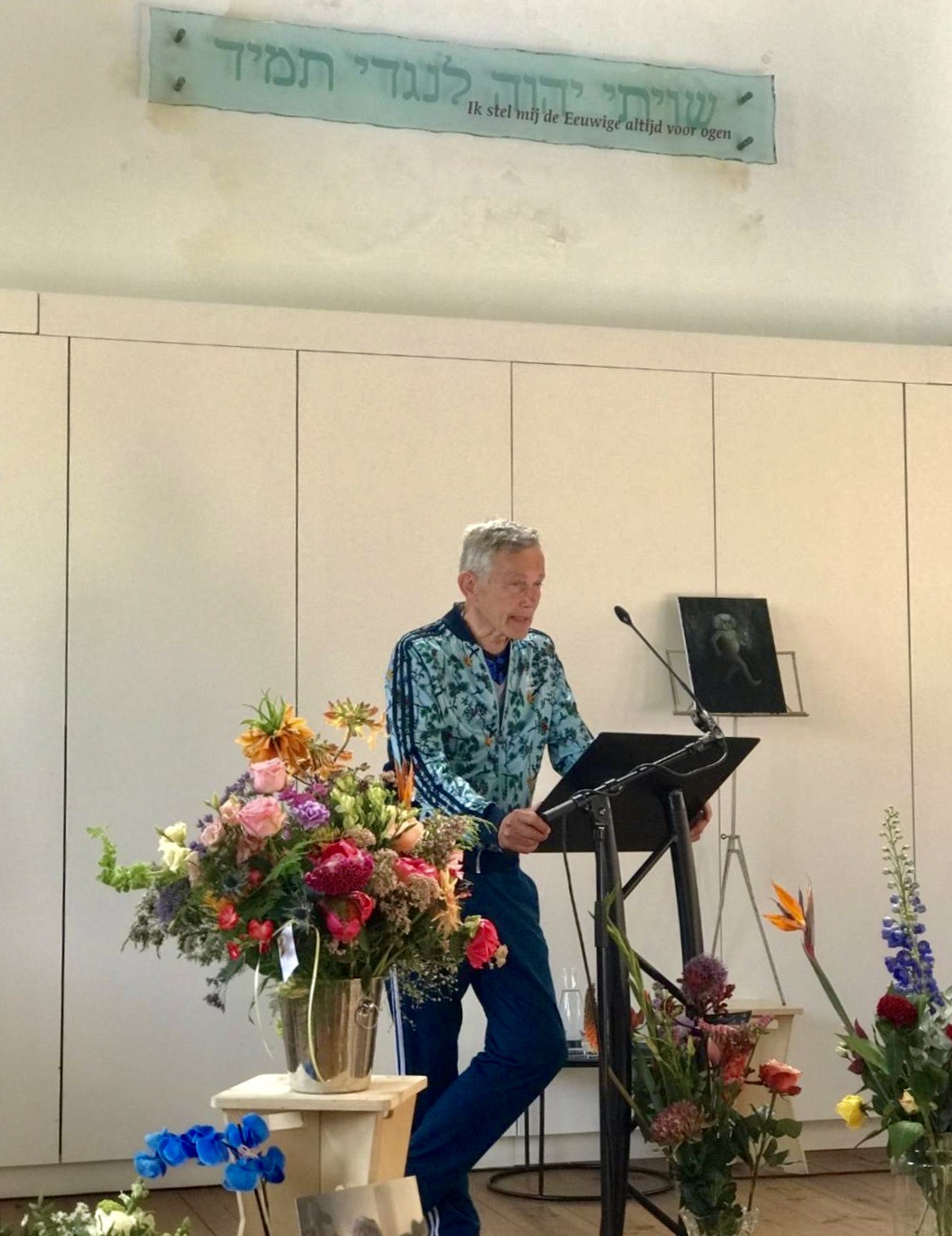 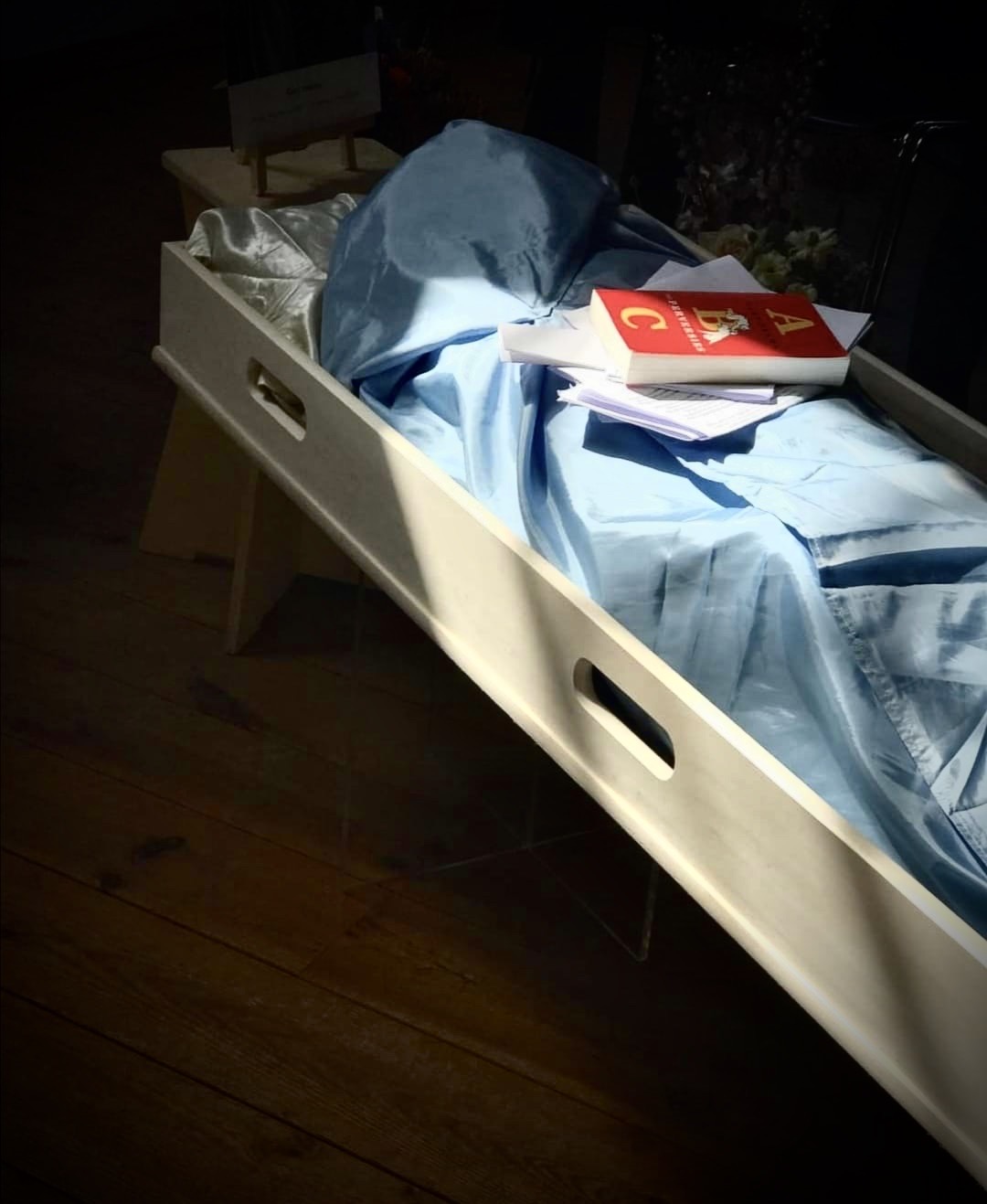 26-04-2022 Gert's farewell stretcher covered with boy blue satin and his dearest own book and wordings of the eulogies, Uilenburgersjoel, Amsterdam. 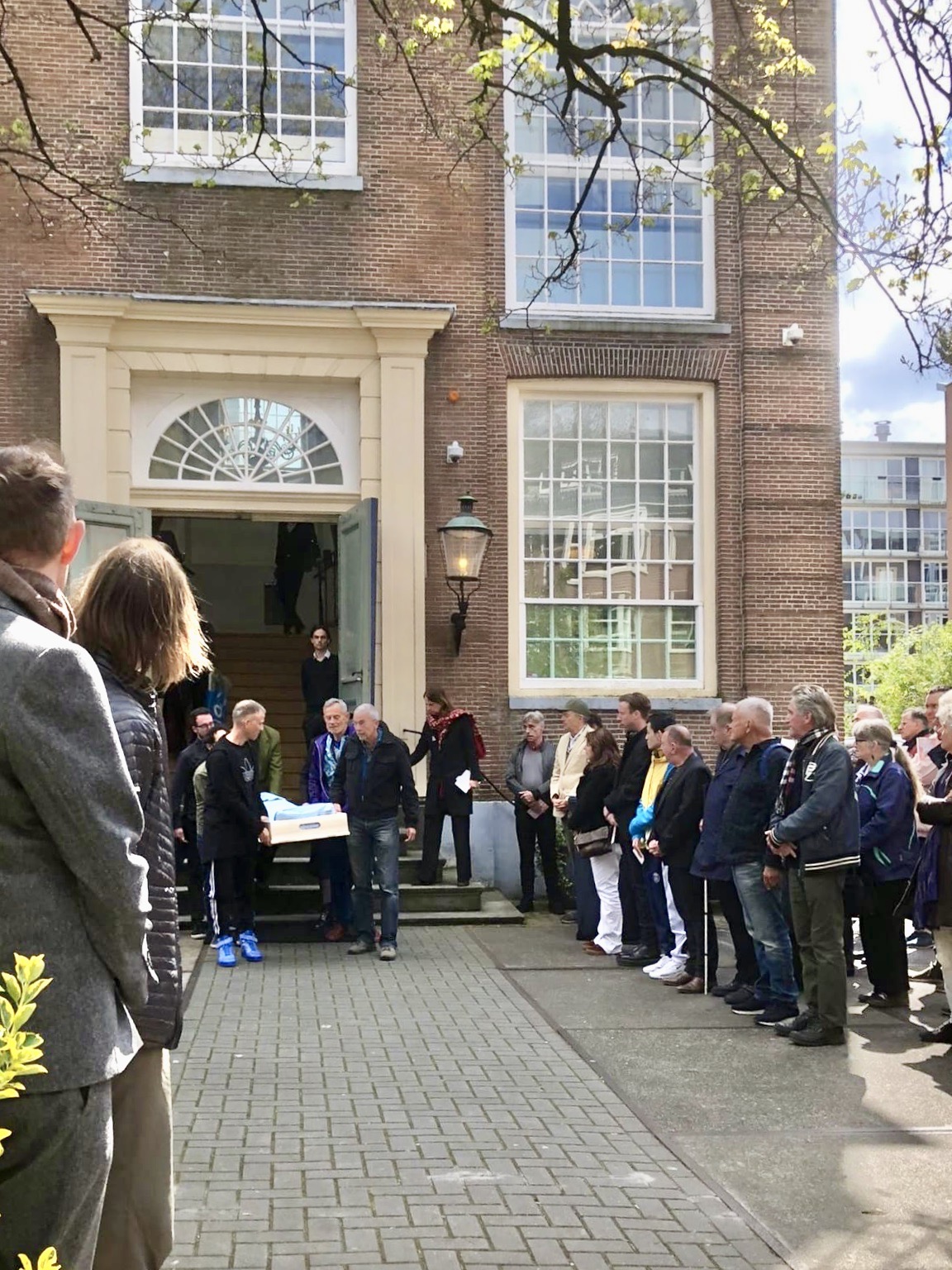 26-04-2022 Release of the remains at Zorgvlied crematorium, Amsterdam. 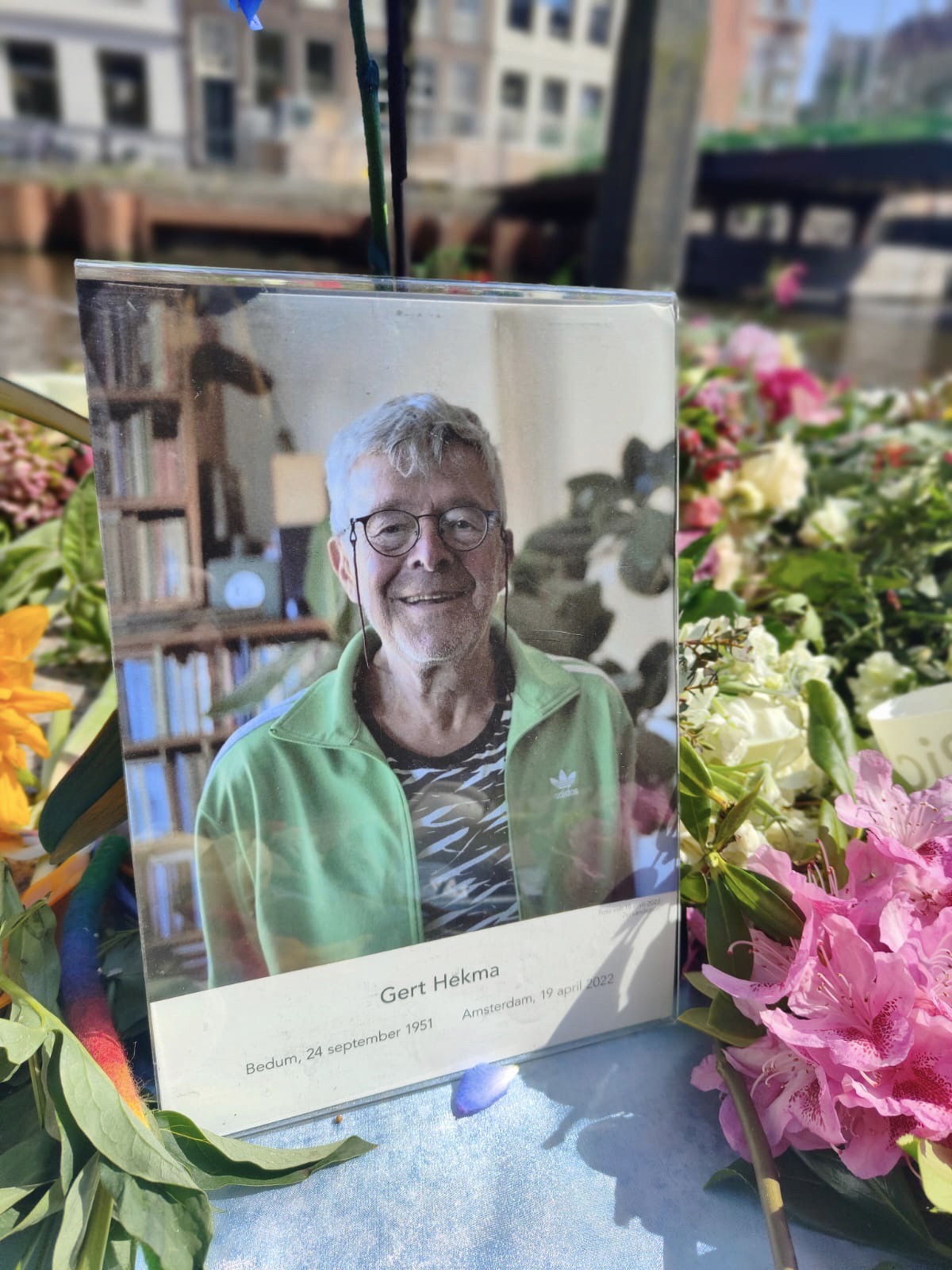 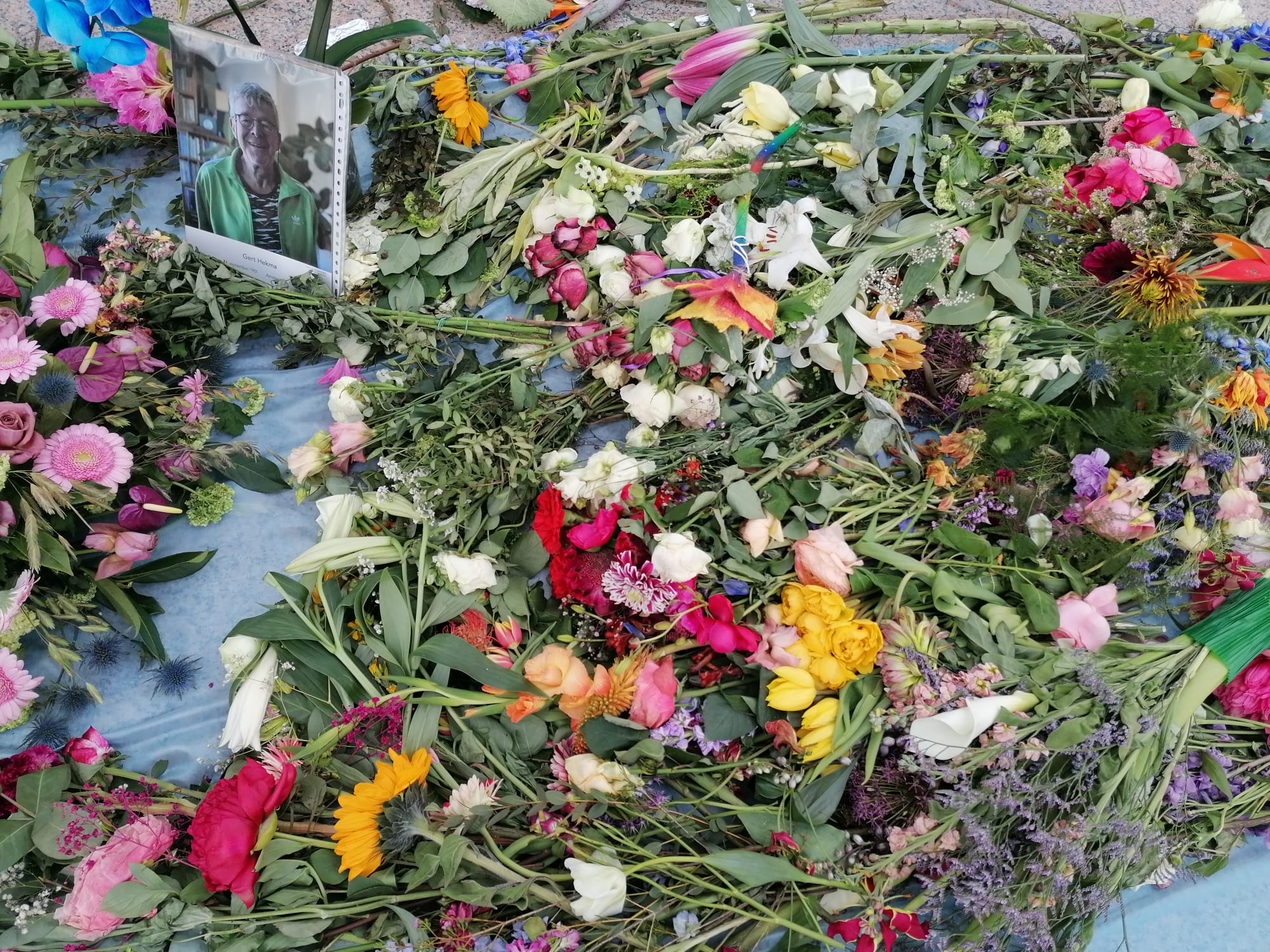 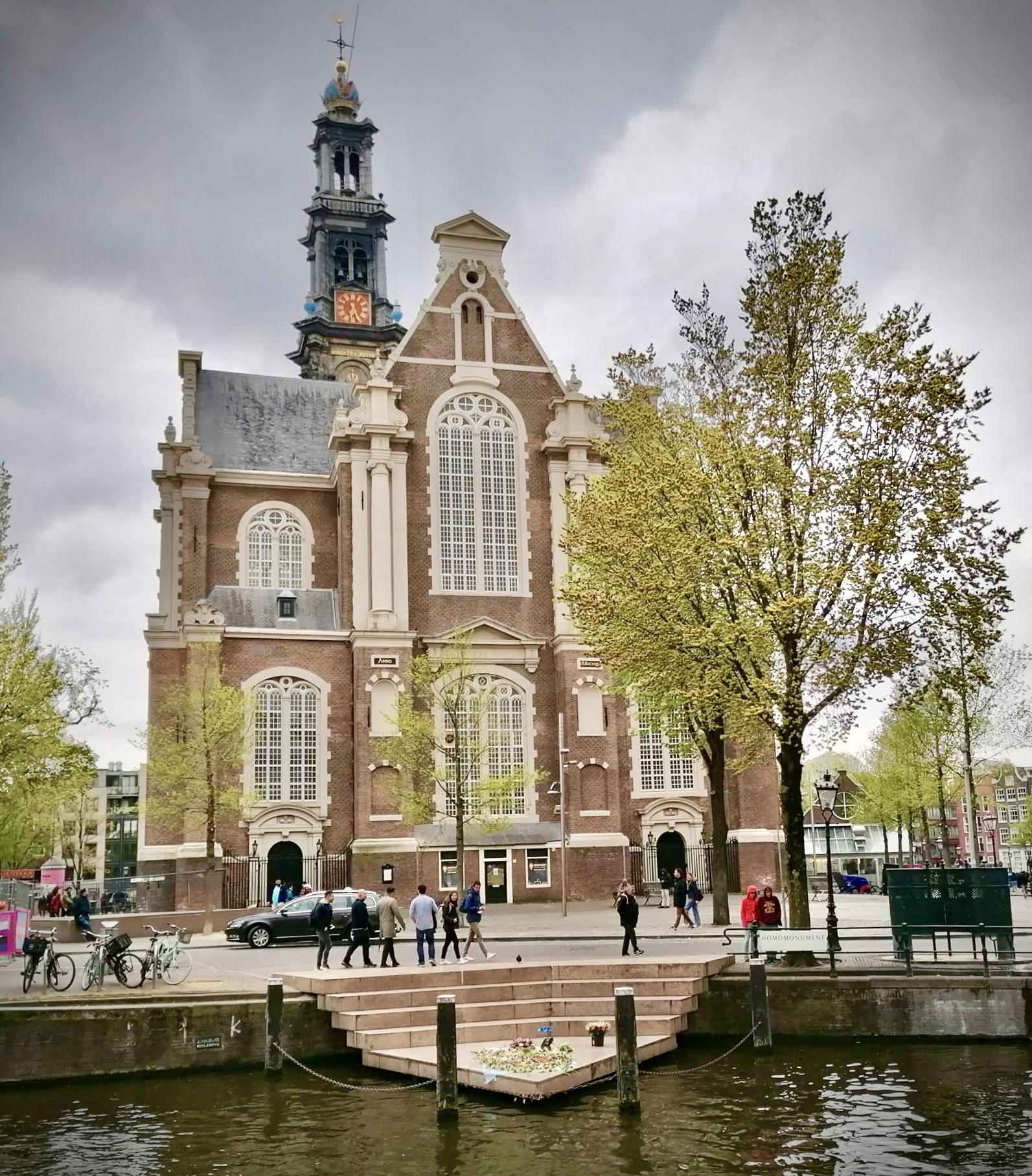 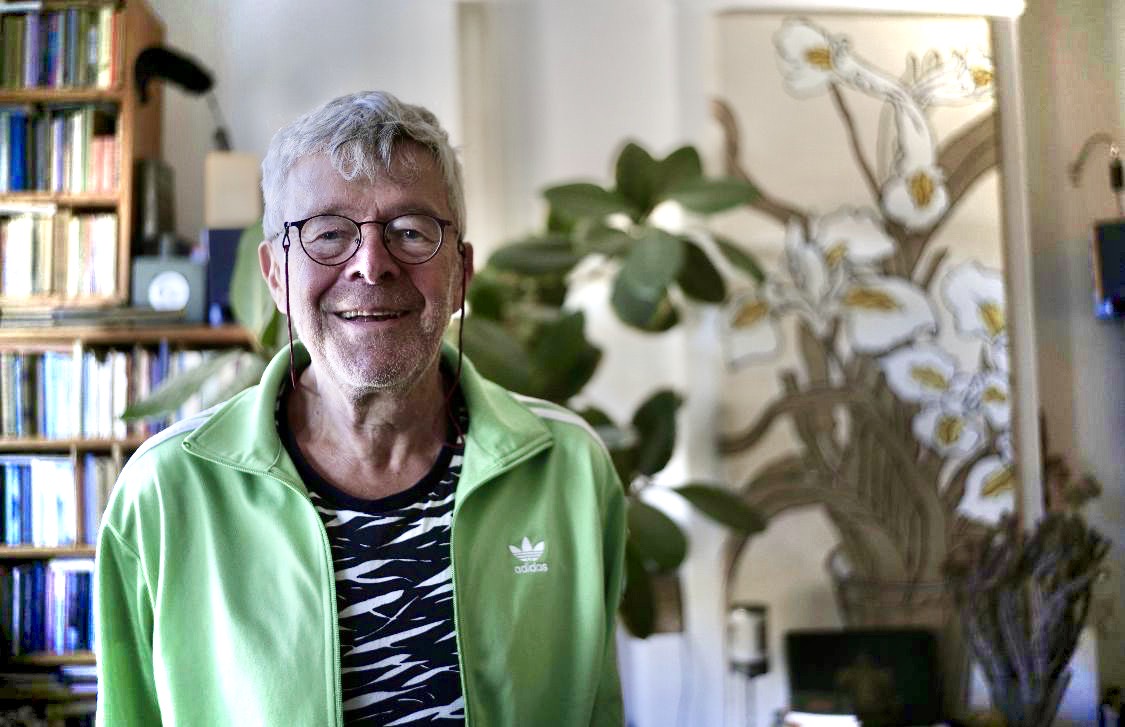 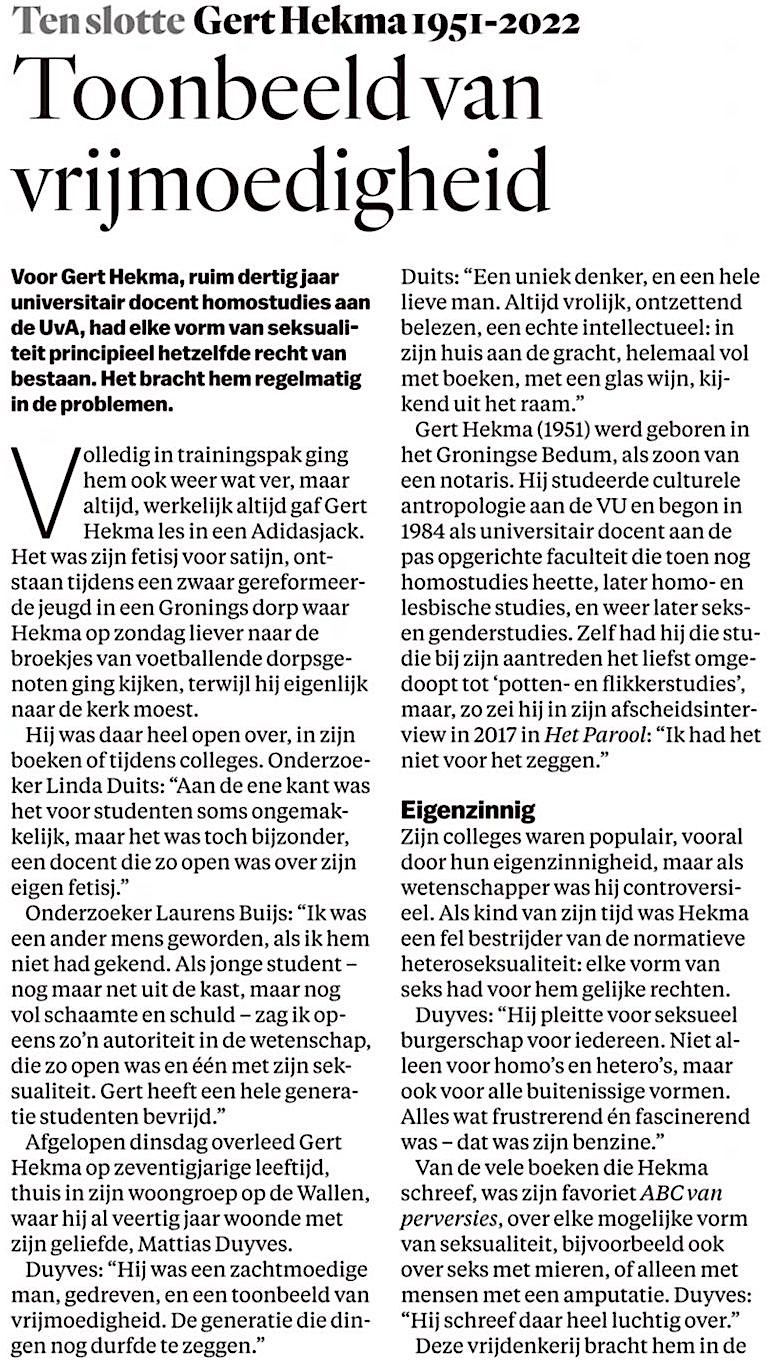 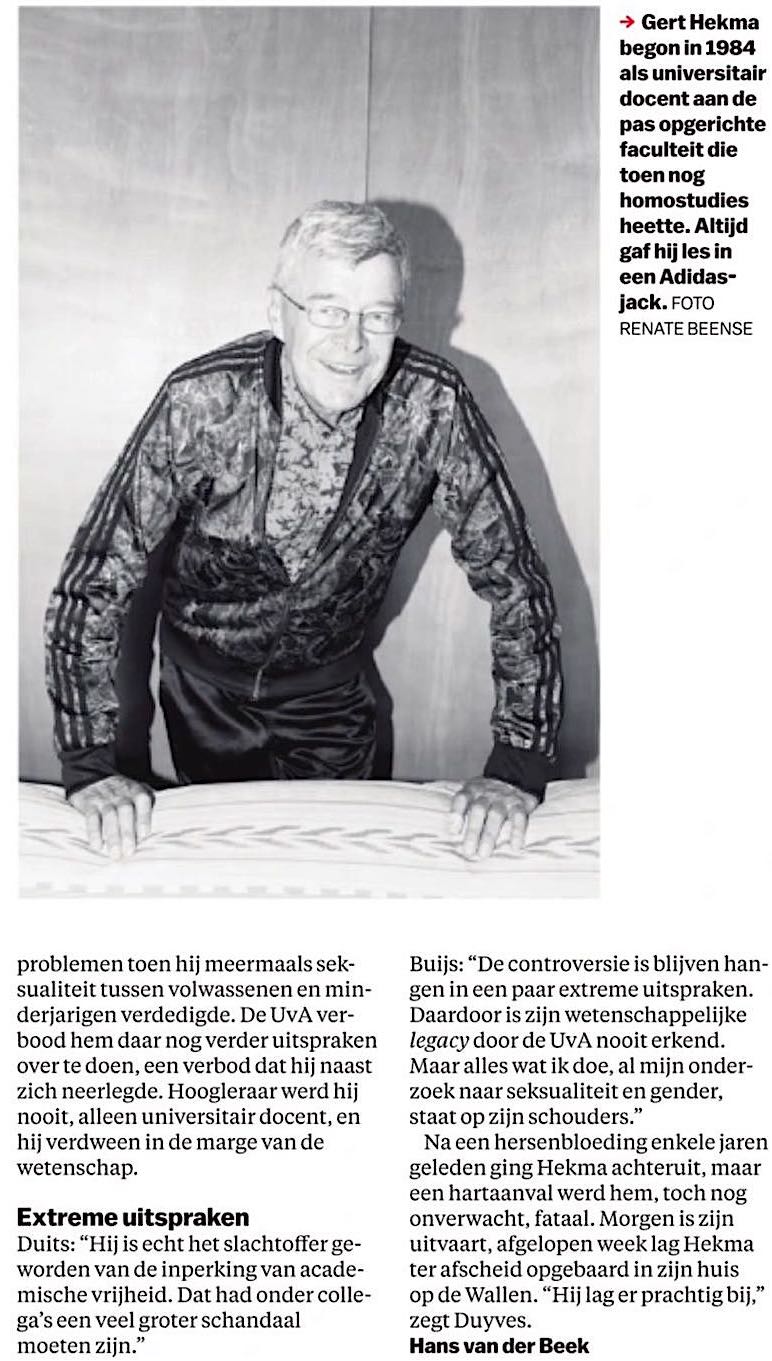 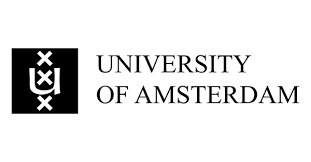 Born into a large, neo-Calvinist family in the northern province of Groningen, Gert attended orthodox Protestant schools and studied cultural anthropology at Amsterdam’s Vrije Universiteit. But the times were changing: in 1972, the religious denomination in which he had grown up decided that homosexual love relationships were “essentially equivalent” to marriage. One year earlier, Dutch Parliament had made the age of consent for same-sex sex equal to the one for opposite-sex sex and the Dutch Association for Homophiles (COC) changed its name into Dutch Association for the Integration of Homosexuality. Gert however joined the unapologetically queer activist group De Rooie Flikkers (‘The Red Faggots’, 1975-80) which celebrated segregation and challenged bourgeois sexual toleration.

Together with UvA sociology student Mattais Duyves and others he set up gay studies – initially called ‘faggot studies’ – which aimed not only at fighting prejudice and discrimination but at deconstructing homosexuality as such. He wrote his 1977 master’s thesis on historical changes in ethnologists’ conceptualizations of same-sex sexuality (Andere Namen, Andere Mannen) and his 1987 dissertation (Homoseksualiteit, een medische reputatie) offered a meticulous genealogy of ‘homosexuality’ as it is primarily thought of in present-day, Western societies: not as a category of behaviours or relationships but as a category of people. As Michel Foucault had argued in his 1976 La volonté de savoir (vol. 1 of his History of sexuality), such ‘modern’ constructions were not necessarily better than those found in the past or elsewhere.

In 1983, Gert co-organised the first international conference of gay and lesbian studies, titled ‘Among Men, Among Women’, which focused on past and present ‘homosocial arrangements’ and brought together a variety of scholars in the humanities – e.g. historian George Mosse – and social sciences.

The next year, Gert was appointed lecturer in the UvA’s Department of Sociology and Anthropology – which he remained until his retirement in 2017. He proved himself one of the most prolific Dutch authors in the social sciences, and built up an extensive, diverse international network. Many of his academic publications (see www.gerthekma.nl) had a historical dimension which served to illustrate sexuality’s social and cultural plasticity. As his British peer Jeffrey Weeks famously put it: “Nature had nothing to do with it.”

Gert increasingly focused on sexualities that were at odds with enlightened, progressive ideals such as egalitarianism, claiming space for sex as a field of experience in its own right. Hence his interest in the so-called perversions, and the work of Marquis de Sade. As much as he was pleased with the great interest of (international) students in sex and gender studies, he observed with regret how their attention shifted to increasingly sophisticated gender identities instead of sexual practices. For notwithstanding his vast book collection and phenomenal knowledge of literature, Gert was first and foremost an empirical researcher, fascinated by the ingenuity of people to arouse and satisfy themselves or others. What is more, to many of us he will remain an unforgettable teacher, colleague, and friend.