﻿Hekma is the son of a notary and grew up in Bedum, Holland. He was a frequent visitor of the Amsterdams famous DOK gay disco and other bars. He was member of the radical activist group "Rooie Flikkers" (1975-1980) and wrote for its journal ‘Mietje’.

He is a book collector, has a fetisj for satin and adidas and is a fan of Marquis de Sade: apart from one of his favorite authors he is a source of inspiration because he acknowledged as one of the firsts the reality and the cause of non-coïtal sex and multiple genders.

Gert Hekma has published widely on the LGBT history in the Netherlands and Europe, both as a sole author and as a contributing editor. His publications include scientific works and popular documents, lectures, reports and interviews.

Hekma's specialization is the sociology and history of (homo) sexuality. His research has included the acceptance of homosexuality in the Netherlands, the history of male homosexuality and the Dutch sexual revolution in the 1960s and 1970s.

﻿He also studied the life and work of the Dutch poet Jacob Israel de Haan.﻿

The online collection is constantly being supplemented and contains now about 222 articles wich can be read in the archive. 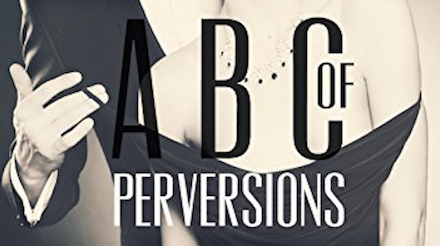 This book is a must-read for everyone who wonders whether his or her fantasies are absurd or perverse, or who wants to do or dream something different for a change. It’s also an eye-opener, revealing rare and obscure fantasies the reader is unlikely to have previously encountered.

Gert Hekma is a fan of Marquis de Sade: not only is De Sade one of his favorite authors and a source of inspiration, Hekma is also fascinated by De Sade's position on violence. He has used De Sade to provide his students with another perspective on sexuality and violence. 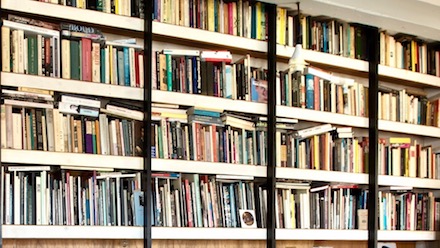 More than 200 articles are included in the online collection. On the 'search & help page' we explain the structure of the collection and how to search this site. 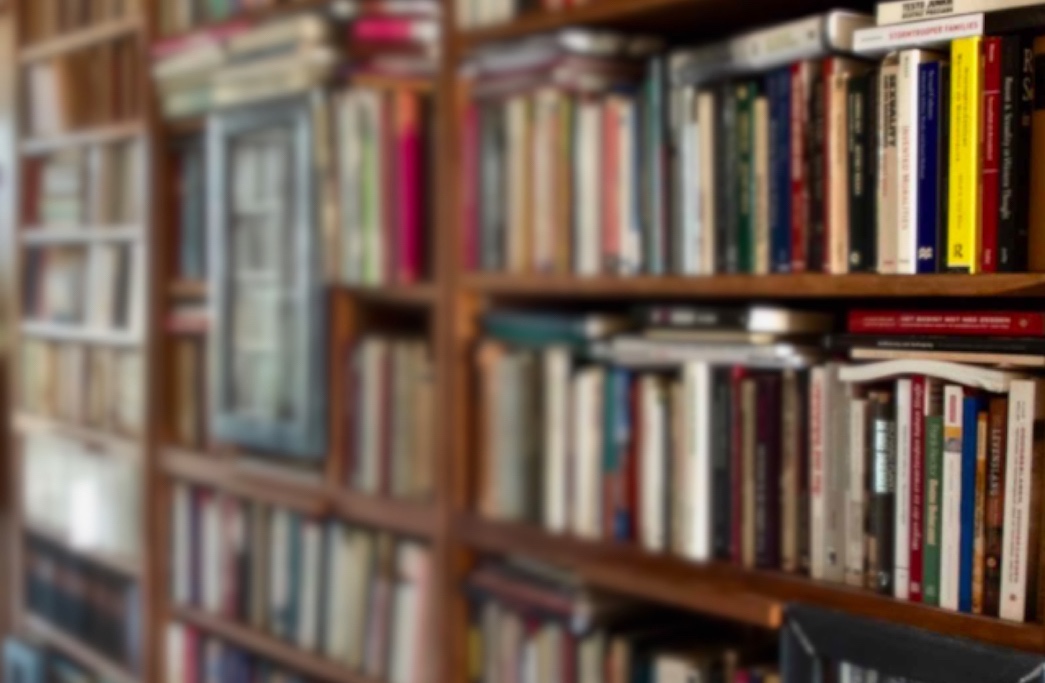 These books are available at various (second-hand) booksellers﻿ 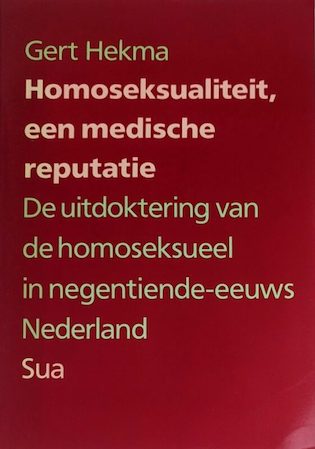 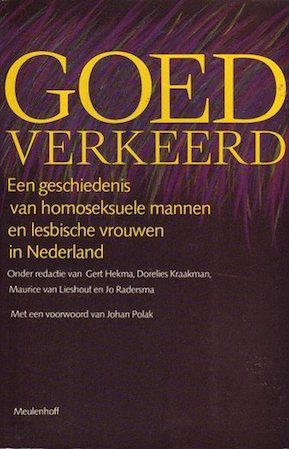 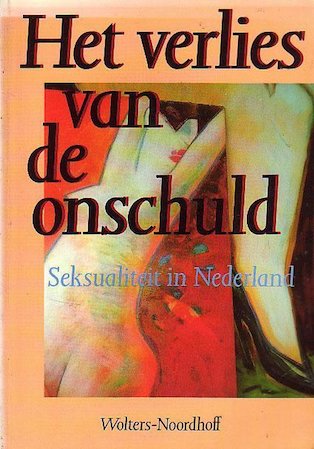 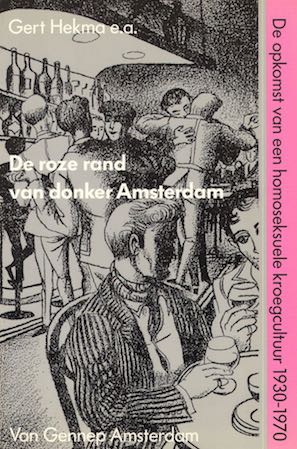 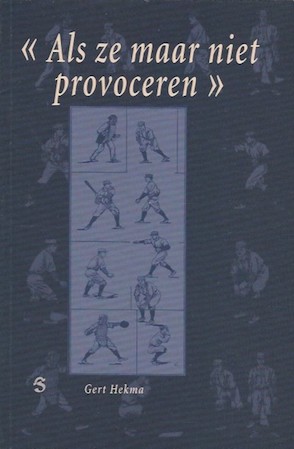 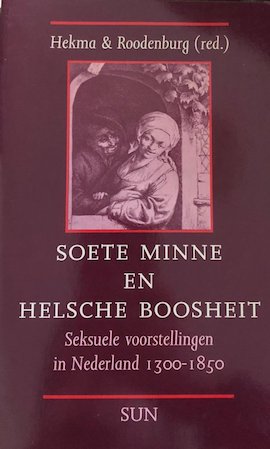 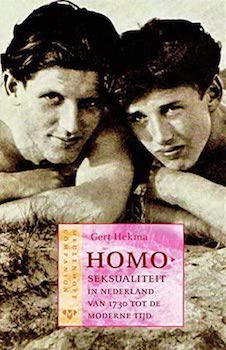 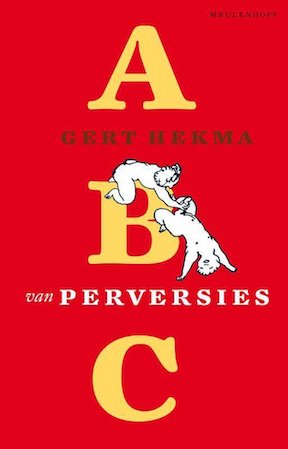 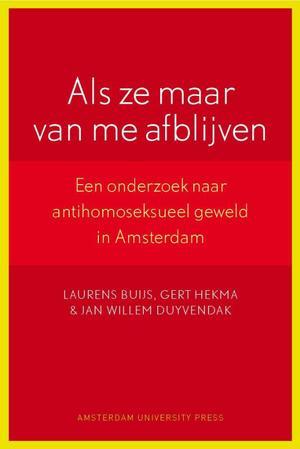 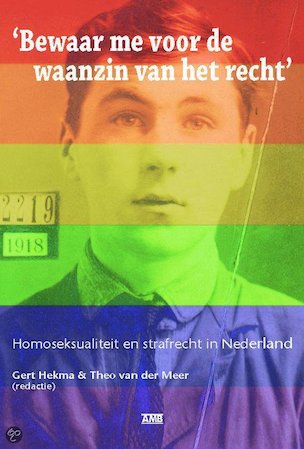